A new Massachusetts law levies a 20-cent fee from each car ride hailed by an app service. Five cents will go towards the needs of traditional taxi services, ten cents will go to cities and towns, and the last nickel is designated for a state transportation fund.

Uber and Lyft alone facilitate a combined 2.5 million rides per month in Massachusetts, which means millions per year for the Commonwealths crony, MassDevelopment, that will be figuring out how to spend the money that ride-sharing companies make.

The law states that the money will be used to help “new technologies and advanced service” for the traditional taxi industry. Which means reallocating resources to encourage driver hospitality and an app service for hailing taxi cabs, the two things that set companies like Uber and Lyft apart from traditional taxi services.

“I don’t think we should be in the business of subsidizing potential competitors,” said Kirill Evdakov, the chief executive of Fasten, a ride-sharing service that operates in Boston.

END_OF_DOCUMENT_TOKEN_TO_BE_REPLACED 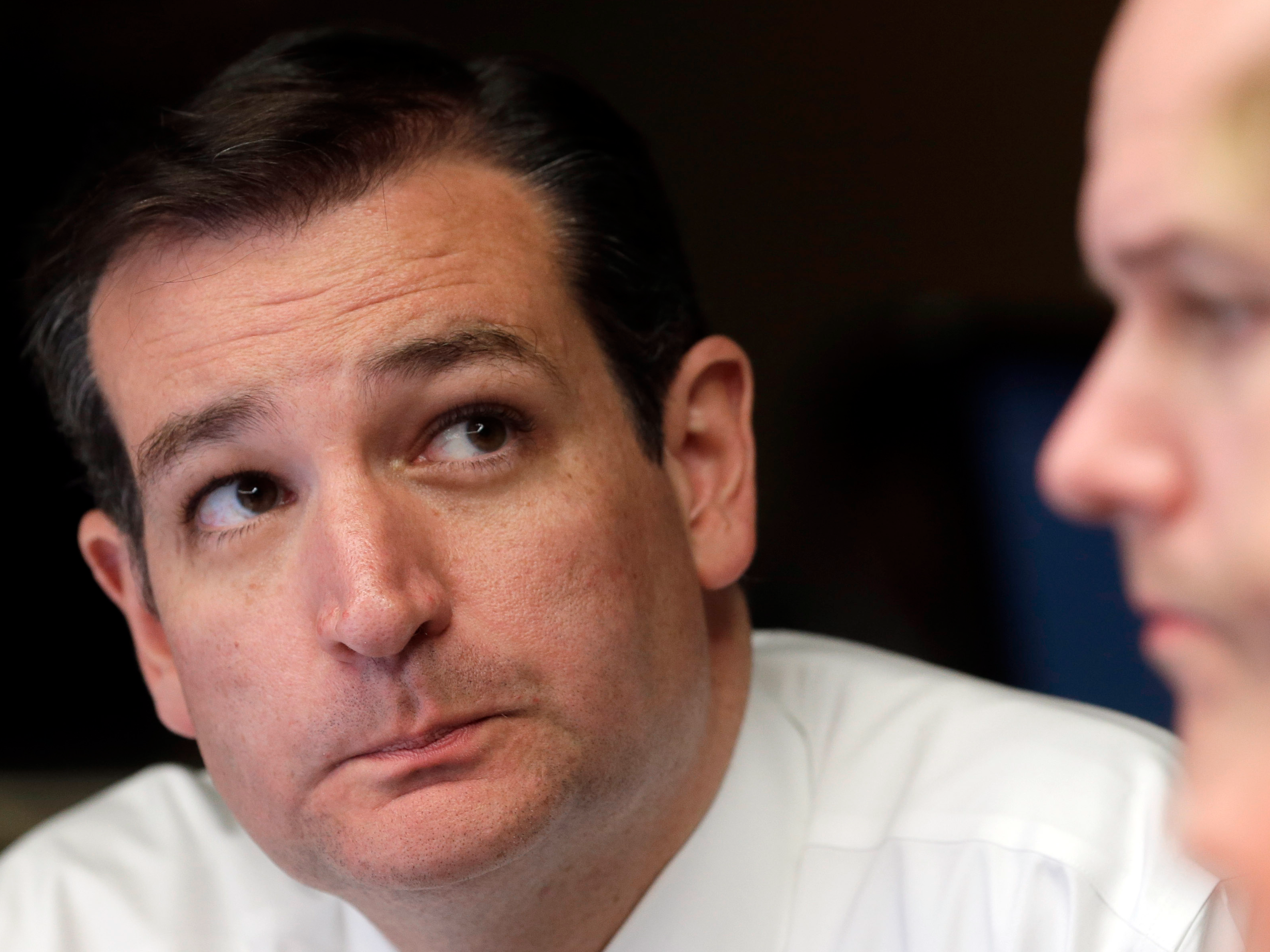 During Obama’s time on the throne (February 2009-July 2016), the US Department of the Treasury has collected nearly $20 trillion in taxes. During that 90 month period, the federal government still mustered to incur $8.8 trillion in debt.

Moral arguments about the ethics of taxes aside (tis theft cough cough), this gross misallocation of resources has sucked the life out of the economy by subsidizing less efficient sectors.

This effect is largely unseen, for the government is essentially taking away market progress and innovation that would have been created by the efficient use of twenty trillion dollars.

While it may be a stretch to say that Hillary Clinton is the founder of ISIS, she has indeed armed the Islamic terrorist group and then lied about it under oath. This is confirmed by documents obtained by Wikileaks.

In 2011, weapons originally obtained by the State Department in Libya in order to overthrow Gaddafi, were sent to Syria in an attempt to arm anti-Assad forces.

In 2013, Senator Rand Paul questioned Secretary Clinton over the rumors that weapons were being funneled from Libya to rebel groups surrounding the Syrian capital.

END_OF_DOCUMENT_TOKEN_TO_BE_REPLACED

At the 2016 Warsaw Summit, NATO has pledged four more years of war in Afghanistan. The US invaded Afghanistan in 2001, and has occupied the country for the last 15 years straight in what has become longest war in US history.

In Afghanistan, more territory is held by the Taliban today than since the 2001 invasion. Unfortunately, despite the loss of over a trillion dollars and the lives of nearly 2,500 US soldiers, President Obama said that “it is in our national security interest, especially after all the blood and treasure we’ve invested over the years, that we give our partners in Afghanistan the best chance to succeed.”

END_OF_DOCUMENT_TOKEN_TO_BE_REPLACED

The police are going through a public relations nightmare. Perception of policing is increasingly seen as threatening rather than helpful. This is largely due to the proliferation of murders carried out by police officers that have been captured on video.

When a police officer in the America murders somebody, other officers mostly attempt to protect their own brand and badge as best as possible. In any other industry, colleagues and competitors in the same field would denounce the actions of an individual who operated outside the rules of conduct.

END_OF_DOCUMENT_TOKEN_TO_BE_REPLACED

Lavish Reynolds live streamed a video on Facebook, during the aftermath of a fatal encounter with the police over a broken tail-light.

Lavish Reynolds’ boyfriend was “licensed to carry” a firearm, and had notified the officer that he was carrying, but was shot multiple times by a police after reaching for his driver’s license at the officer’s request.

Initially, Reynolds calmly reacts and films as the police officer, who is noticeably rattled, and is yelling “I told him not to reach for it.”

This is all happening as her boyfriend is bleeding severely after being shot multiple times and bleeds out, live on Facebook. Reynolds’ daughter is also present in the car and witnesses the horrific scene.

END_OF_DOCUMENT_TOKEN_TO_BE_REPLACED

The Libertarian Party selects its presidential and vice presidential nominees today, at its National Convention in Orlando, Florida.

Gary Johnson is favored, but is receiving competition from John McAfee and Austin Peterson.

The Libertarian Party is the only “third party” option that will be on the ballot in all 50 states.

Yesterday the Wall Street Journal and the New York Times printed an op-ed by Eliot Cohen entitled “A Really Bad Deal for America,” which outlined the supposed audacity of Trump’s potential foreign policy.

On the other hand, Cohen was one of the very first neoconservatives to be an outspoken advocate for wars in Iraq and Afghanistan. Cohen has since doubled down, calling for the overthrow of Iran. Needless to say, he loves “regime change,” and cares very little for Muslims, or sovereignty of any kind.
Cohen also talks about what he calls “American commitments to democratically elected governments and civil liberties.” For the record, Israel is no democracy, it is a theocracy. Saudi Arabia is a theocratic civil liberties nightmare, democracy in Egypt facilitated the election of the Muslim Brotherhood, and Hillary Clinton’s overthrow of Muammar Gadhafi has made the Libyan people worse off.

So, who is Cohen talking about, and what exactly is he advocating for?

Cohen is essentially a cheerleader of infinite and perpetual military intervention, as well as global governance apparatuses like NATO. Not only does Cohen take issue with Trump, he praises Clinton.

On foreign policy, Hillary Clinton is far better: She believes in the old consensus and will take tough lines on China and, increasingly, Russia. She does not hesitate to make the case for human rights as a key part of our foreign policy.

Cohen invokes the ambiguity of “human rights” in order to establish a false sense of moral high ground. I’m sure the innocent victims of regime change have a different definition of “human rights,” but I digress, and will let Cohen continue…

So why not vote for her? If the choice were simply between her and Mr. Trump, I would — as would some other Republican foreign policy veterans.